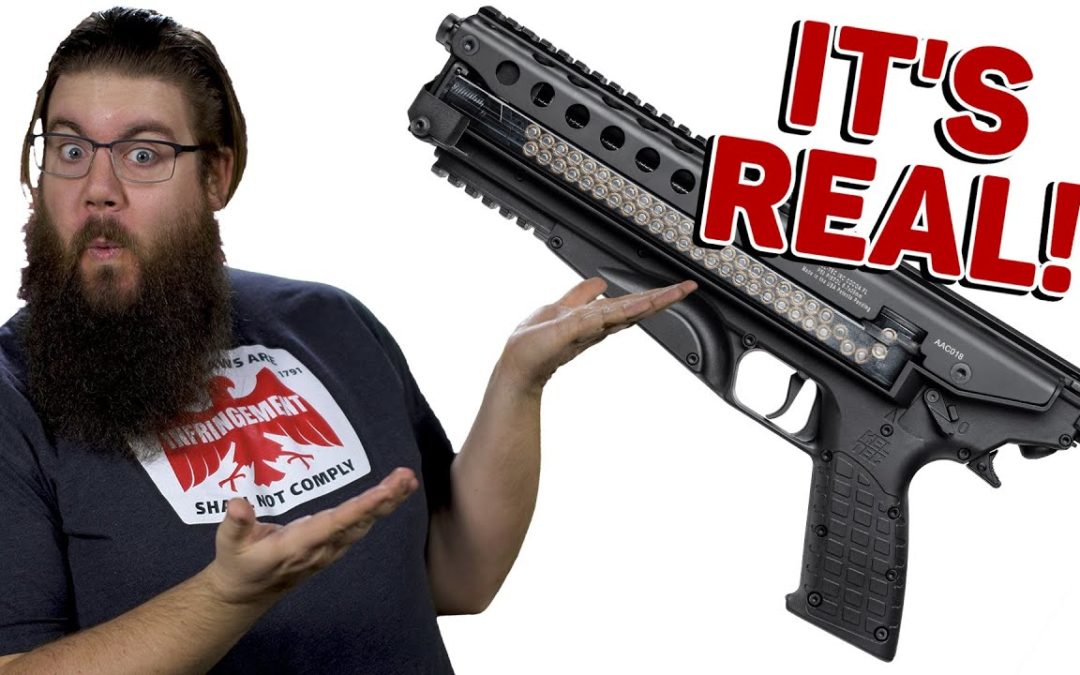 This week on TGC News, savage brings out a straight pull bolt action, a new trigger that is sure to piss off the ATF and lots more!